They were at it again Friday, rain or shine.

(Why on earth is she sending out her newsletter on Saturday, of all days? I’ll tell you why: Testing! Testing! Testing! Research shows Saturday is a wildly successful day for email marketing. So I say, “Prove it!” I’ll let you know the results.)

As rain pelted the San Francisco Bay Area (for the first time seemingly in months), occupiers were doing their thing in S.F., parking themselves in front of many banks in the Financial District, blocking California Street for hours. And it was rather ugly with an array of arrests for trespassing.

As protesters and onlookers were interviewed by TV media, it got me thinking about it. What exactly does it mean: “Occupy Wall Street”? Or, “Occupy [Wildly Profitable Institution Bailed Out by TARP].”
The American Dialect Society chose “Occupy” as its Word of the Year for 2011. In truth, we’ve seen it everywhere. Mark Morford used it in his 12 Stupidly Easy Resolutions for 2012 column as “Occupy heart space,” which I thought was a lovely idea.

As I watched the footage on the news it dawned on me more clearly: “Occupy” is a sanitized word for “Change” or “Takeover” or “Abolish” or “[Fill-in-the-name of anything representing the one percenters].”

In years past, protestors would have created signs such as “Boycott [Bank name here]!” or “Abolish the…” or—  …You get the idea. No one wanted to say, “This is a sit-in!” It sounds so passive. How can you affect change by sitting down? So they found a new word for an old method of passive revolt: “Occupy.”

“Occupy” equals “We want that, but they have it”

There are lots of things I’d like to see changed, taken over or outright abolished. You know what I see? I see only one percent of business owners actually marketing the way they need to. It’s hard work. It often doesn’t result in immediate rewards but rewards that come further down the road.

Here’s what I want you to do. I want you, Friend, to “Occupy” Marketing!

Take over your marketing

You don’t need a tent or a sleeping bag. You don’t need to make a camp. And for heaven’s sake, no singing “Kumbaya” around that municipal trash can fire!

You do need signs. They don’t have to say, “Boycott [blank]!” But they should say, “This is my business! I’m damn good at it!” That is the beginning of Occupy Marketing. Take over your marketing efforts now!

Do you want to be in the ninety-nine percenters who don’t really market their businesses? No!

Do you want to be in the one percent of successful business owners who toil daily at their marketing to achieve wealth, recognition and a vastly lower tax rate? Yes!

Exactly who is preventing you from staking a claim for 100% ownership of your marketing?

It doesn’t take money to occupy your marketing

So maybe my declaration of the percentage of businesses that actually spend what they need to successfully market their products and services is a little unscientific. But surely we will find some companies that clearly overspend during the upcoming SuperBowl when we roundly criticize the commercials that miss their mark. They’ll fit into the one percenters. There are few companies with marketing budgets to chase the Big Game.

So what about the rest of us ninety-nine percenters with limited marketing budgets due to a (ahem) difficult economy?

Not all marketing requires vast sums going out the door. The best marketing requires smart creativity. The “occupy” movement’s primary hallmarks are nearly identical to the primary tenets of the Marketing Equation. It isn’t complex derivatives. It’s a simple formula:

Without executing these four basic steps in the Marketing Equation, you’ll be barricaded from joining the elite, one percent of successful marketers! Don’t be relegated to ninety-niner status simply for forgetting to engage and educate your audience once you’ve gained their attention.

You, too, can Occupy Marketing!

Next week: Part Two – Putting the Marketing Equation into Action 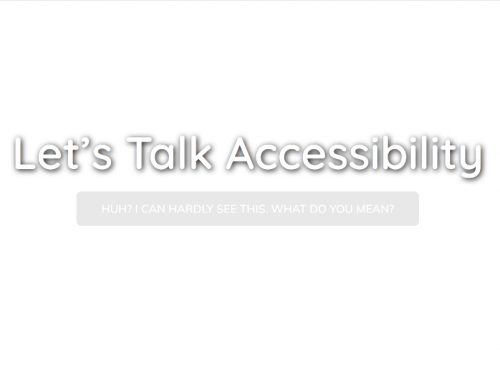 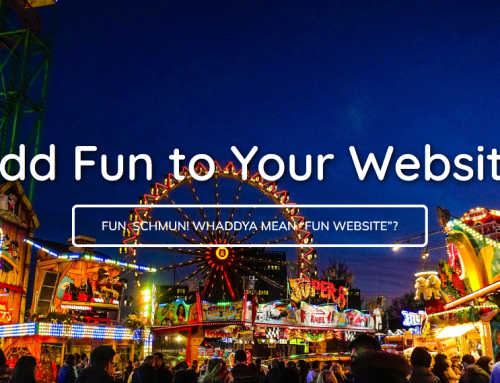 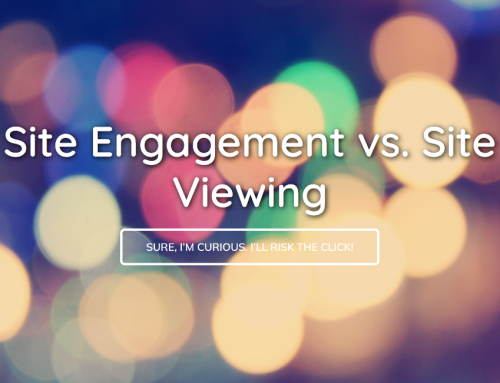 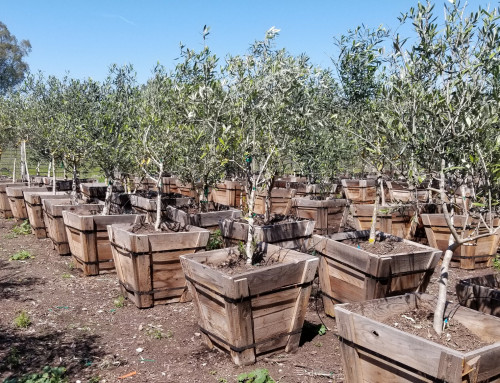 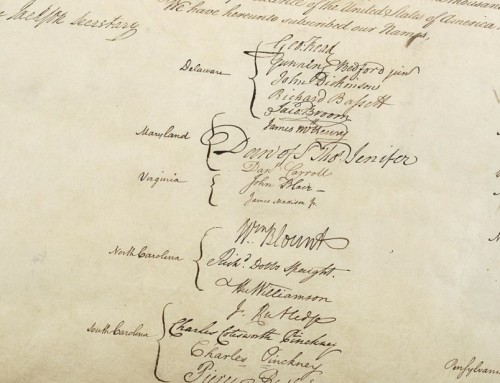